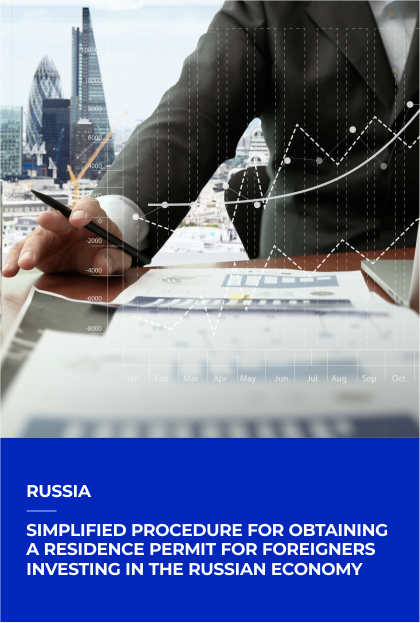 A foreign citizen will be recognized as a foreign investor if one of the following conditions is met:

As of now, the Draft Law has not yet been submitted to the State Duma for consideration; however, it is clear ass that the Government is actively taking steps to improve the investment climate in Russia.

We are closely monitoring the progress of the consideration of the Draft Law and will promptly inform you about any development. Legal practice specialists of SCHNEIDER GROUP SPb will be glad to provide you support with all emerging changes in the migration legislation of the Russian Federation.